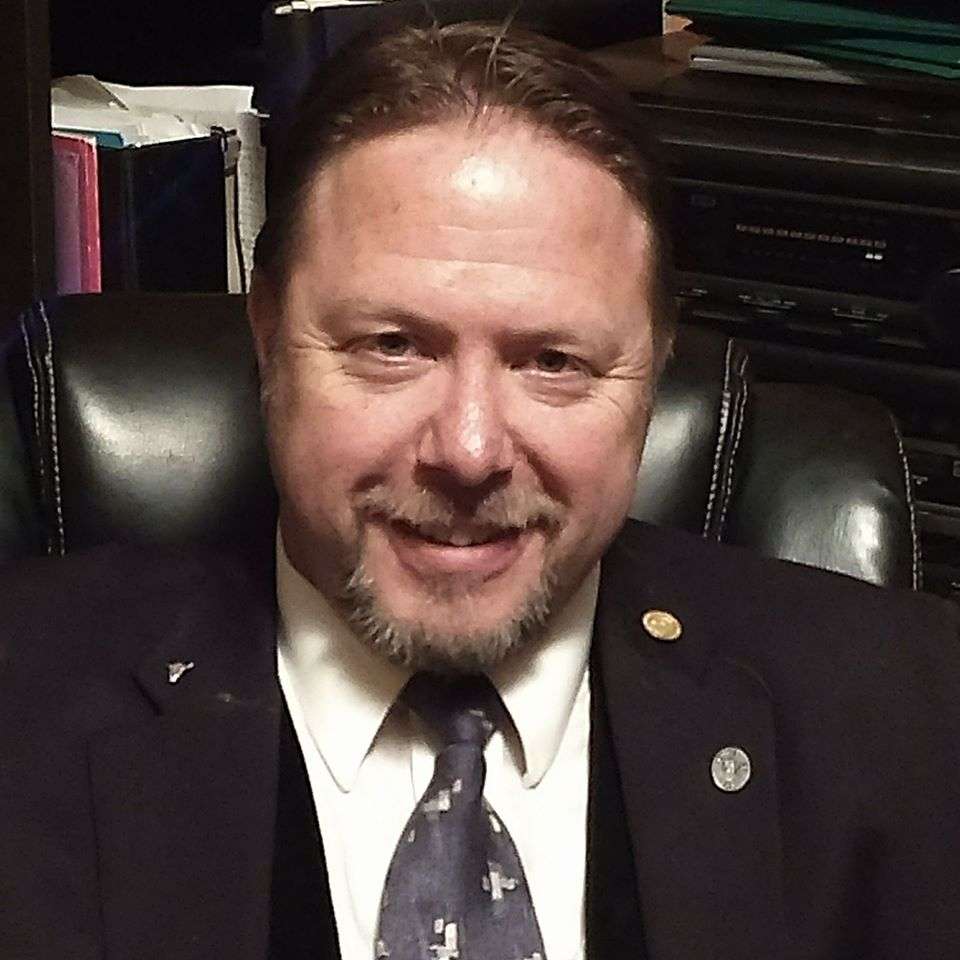 Hello again, Fiona. It’s good to be back here. For those who missed my first interview with Fiona, I am M. D. Banfield, and I’m one year shy of being a half-century old.

Banfield: I escaped from California permanently in the early nineties. I was born at Fort Ord, which no longer exists as an Army post.

Fiona: A little about your self (ie,  your education, family life, etc.)

Banfield :I lived in Lancaster, CA for most of my childhood and teens.  Dated many wonderful young women, had one true high-school sweetheart, who remains just that.

I went to Chile in a service mission, learned the language and made sure good friends with whom I have been able, through social media, to regain contact.

I served my country in Germany, Colorado and Georgia. I met my wife in Colorado, have two children, a Daughter-in-Law and a grandson. My success in marriage I can only attribute to my wife.

Banfield.: I’ve finished all but nine chapters of books four and five of a series that I’ve been working on and attempting to get published through regular channels. I’ve also been working on a fantasy that I’m trying to get done for Christmas if next year. And other things…

Banfield: I started writing when I was in seventh grade, I want to say twelve or thirteen. In the religion I follow, we’re encouraged to write a journal, so that is why I started writing, to keep a history of myself and my life. Needles to say, I’ll have plenty of material for an autobiography.

Banfield: I first considered myself a writer when my father defended a piece I wrote for an English class. Mine was a realistic look at the society I was living in, and so was viewed as pessimistic by those to whom my father showed the piece.

It also doesn’t hurt to be compared to Hemingway, either, but that’s a different story.

The events of 9/11 prescipitated, a modern historical romance that deals with conflicting religions views, hatred and forgiveness.

The title that I have is for the first book is based on the meanings of the first names if the women, John-the main character, has to choose from.

Oh the title? Faith and Grace.

Banfield: my writing style, to me, is unconventional. My romance isn’t Hallmark or Harliquin in style. I hate formulaic novels where one reads like the next. What I find challenging isn’t the genre, because I don’t play by the rules, but rather the pitch to an agent. How do I get an agent to take a risk on an unconventional writer?  If you have any suggestions if be open to them.

Banfield: Well, the Fantasy is just that. However, in Fantasy a writer can address deeper meanings for their readers without directing their readers to actually see what it is you’re attempting to get them to look at. The historical novels are very much, “in your face, as far as topics go.

Many of my writings have an element of grounding in real life characters, the easiest one to access being myself. The character of John, for example, would be me, if I want so flawed. That’s not too say that John is perfect, but he certainly is better written than I am.

Banfield: I’d love to travel. As I am financially challenged, travel is mail done like a Grant Blackwood does: from the comfort of his armchair with the magic of the internet. With the way you can get right down at street level, the only true thing that is missing is smell. One can imagine the sounds

Well, the covers for the books I have it on Amazon were done by LJM Photography for Whispered Tales: Dancing with the Storm and Brittney (BB) Romero shot the cover to Faith Before the Storm. They other covers are just sketches I’ve done, not fully realized.

Banfield: Forgiveness. Without it I’ve becomes bitter, angry and resentful Such feelings lead to stupid actions. If the world was able to forgive, we wouldn’t be where we are today.

Banfield: JC Wing, caught my interest, but I haven’t read anything she’s written… Yet! She interests me because she showered an interest in my work. I still like Mark Greaney, even though he’s got no time for me. I don’t know if I bugged so much or what that he put my last name in one of the novels he wrote for the Clancy franchise, but it’s there, in putzy black and white. The character is a putz. Not sure if that’s good opinion of me, but that’s ok.

I like Greaney’s work because it’s fast and dirty. He doesn’t have time to get into the reasons why his characters act the way they do. He’s not complete opposite, as I drag my reader through a characters back story and motivations in an attempt to say, don’t judge too harshly  you don’t know what someone is going through that makes him or her responds to the world the way that they do. It’s a Jesus I keep teaching myself with my writing

Banfield: I’d like to thank KaPow Comics and Coffee and KCME.org for expressing interest in my wiring and publications.

Banfield: Yes. Just not as lucrative as it will be.

Banfield: I’ve already changed it enough. Now it’s time for the work to stand on it’s own and became what it was meant to be.

Banfield: Yes. I learned that my book may have been great, but my pitch to agents may not have been.

Banfield: I would love to have Alya Baht take the role of Eimaan Eliza Assad, but there are so many talented actors, it works be difficult to choose.

Banfield: Learn all that is learnable about your craft. And create a good pitch.

Banfield: Thank you for supporting Fiona’s blog and reading this interview.

Banfield: Yes…  Oh, to want me to tell you what it was! (Laughing) The Great Airport Mystery, a Hardy Boys novel.

Banfield: I laugh at and cry at what Star Wars has become. But seriously in grieved at the lack of common decency that is often engaged in over the smallest of things. Lack of forgiveness.

Banfield: I would love to meet Leonard Nimoy, because it is logical. His stories have shaped mine in that they are rounded and full.

Banfield: I like to build models, worh out and read.

Banfield: Too many to name. But a few would be NCIS, Shannara Chronicles, and the Arrowverse.

Banfield: I have an eclectic pallate and a cast iron stomach. Blue and brewery the same as food for music, with the exception of gangsta rap and screamo.

Banfield: I  become an avid reader and movie-goer, not to mention spend more time in the gym. Perhaps I’d draw again.

Banfield: As best as I could. With those who are important to me.

Banfield: Second Star to the right, and straight on ’til morning

Right now the blog is stagnant, so in my Facebook page.  https://www.facebook.com/MDBanfield/

They are also free to email me at matthew.d.banfield@gmail.com as I’m putting together a list that will have offers and such there. 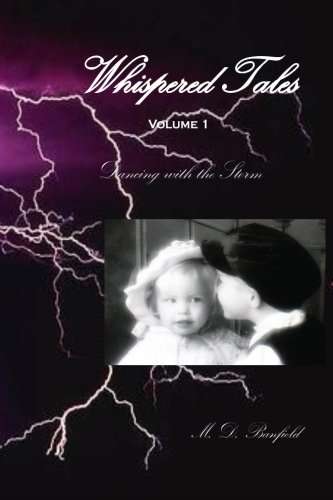 1 thought on “Here is my interview with M. D. Banfield”