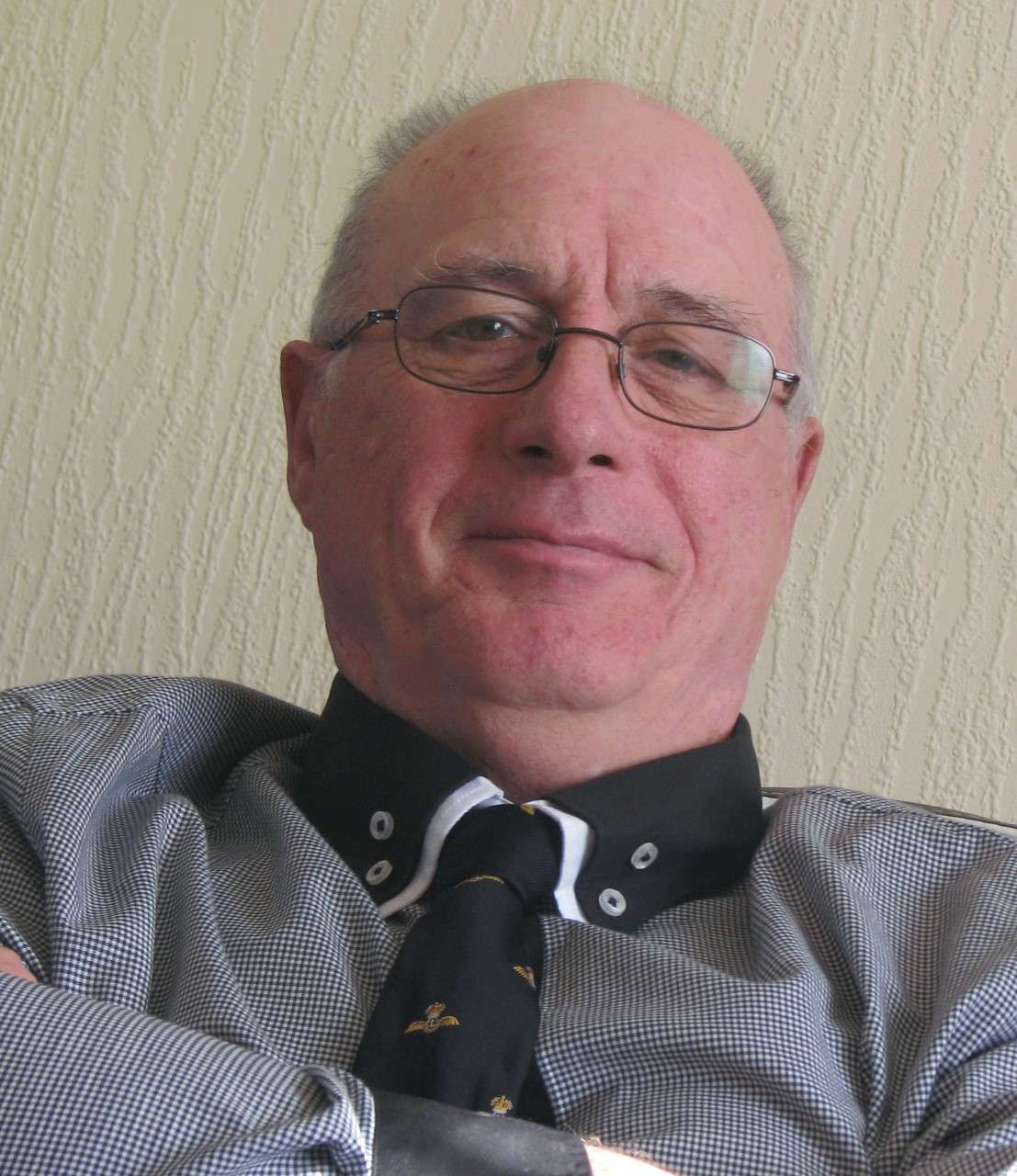 Hello Fiona and everyone else,  thanks for inviting me to submit this interview.

My name is Thomas J Eyre and I am 62 years old.

I was born and brought up in Oxford, England and I now live in Poole in the county of Dorset , England

Fiona: A little about yourself (ie,  your education, family life, etc.).

I was educated  up to secondary (high) school in Oxford, then my folks bought a truck stop in Tewkesbury, Gloucestershire. There I went to an all boys school and left at the age of fifteen with no academic qualifications. I joined the Royal Navy in 1973, when Great Britain still had navy and I served on two aircraft carriers, HMS Hermes and HMS Ark Royal.  I left the navy in 1978 and took  up truck driving.

In 1985 I bought an engineering company with a friend and we did really well until the recession in 1991. After the company folded I went to Bournemouth University where I read Engineering Business Development. I graduated in 1995 as a

Bachelor-of-Science with a 2:1 honours degree.

I was killed in a motorcycle accident in June 2000, but paramedics and surgeons brought me back from death. It ended my engineering career, but gave me a new shot at life and the opportunity to write stemmed from the incident.

Fiona: Tell  us your latest news.

My latest news is that I have a new novel, The Namibian Offensive, which I’m hoping to publish early in 2020.

I am also trying my hand at writing a paranormal romance novel, just to see how I get on with it really.

I suppose my earliest recollection of writing was when I was about 11 or 12. I wrote a piece for a composition at school. My English teacher decided it was so good I had to read it out in front of most of the children at my school. If that wasn’t bad enough, it was in the church for the school Christmas carol service, so it was packed with parents too. The incident so traumatised me I never wrote anything above mediocre for the rest of my time in school.

After I publishing my first novel and getting the five star reviews.

Going back to my days in the Royal Navy, I read a series of books written by a guy called Don Pendleton.  The books were in his Executioner series and were based on a Vietnam war veteran called Mac Bolan. The Mafia in America were responsible for the deaths of Bolan’s parents and sister.

Bolan takes on the Mafia and sets about killing as many as he can before he himself is killed.

This gave me the idea and the fact that British troops took part in both Gulf Wars gave me the man with awesome sniper skills. Paddy Regan is not the sort of man you mess with. When his parents die at the hands of the Russian Mafia and as If that wasn’t bad enough they also abduct his little sister to use to pay off the debt which started it all, Paddy Regan goes on the rampage and many Russian Mafia gangsters are going to die.

The title came from history and each time a new warzone opened, they would report it as the Western Front or the Eastern Front.  The British Front didn’t sound right so I added the other bit to it and came up with The British FrontLine.

Of the four main writing styles, I use a mixture of narrative, descriptive and persuasive.  I like to write in a style that keeps my readers engaged and invested in the stories. I don’t write in a linear fashion, I like to mix things up.  So in chapter one I may visit one of my characters and write about the situations he/she finds themselves in, or what brought them to this moment in time. Then I may move on to a different character or situation, and then another before coming back to the character we were with, in chapter one.  I also tend to rely a lot on dialogue because I like to let my characters do the talking and tell their own stories.

The book is totally fictitious however, I did read a lot of true-life stories and used those soldiers experiences to describe the fictional firefights and battles my characters find themselves in.

No is the easy answer to that one. The internet is the most amazing resource I have ever used. If I want to describe somewhere that I have never been to, the easiest way is Google Earth. I use the street view and I am right there. It really is simple and saves so much time and money. The added benefit is that it makes my carbon footprint smaller.

My friend Willsin Rowe designed the covers for me.

Struaghn Bowman  writes the sort of stories I like to read.

A lot of my inspiration in terms of style and pace come from Clive Cussler. Cusslers novels always have a twist that you don’t see coming.

My PA, Nena Kortright is amazing and works very hard for me. I honestly don’t think I could do this without her help and she is a constant inspiration to keep me writing.  My editor at Bowler Fern Editorial, Sam Thorne, has also been awesome and very supportive.  https://www.facebook.com/BFEditorial/

Eventually yes, but I need to publish a lot more books before it is.

I think Jason Statham would make an awesome Paddy Regan

That’s a difficult one, but if pressed I would say make your book as good as you think it can be and then get a professional editor like Sam at Bowler Fern Editorial to go over it.

If you’ve read my books and left a review, thank you. If you’ve read my books and have enjoyed them, yet haven’t left one, please consider leaving a review. In the indie publishing world, writers live and die by their reviews. If you enjoy a writers work, something that has kept you amused for hours for the cost of a cup of coffee, please show your appreciation by leaving a review.

Through choice, not being forced to by school, it would have been one by Capt. W E Johns. I think it was Biggles Learns to Fly. I was crazy about aeroplanes growing up and had the dream of becoming a fighter pilot.

I love watching videos of owners interacting with their pets and also pets playing together and acting wierd, they’ll get me laughing every time. As for what makes me cry, well seeing sick and injured children will do that everytime. Seeing parents in anguish like those in Russia when Islamic terrorists took over a school and murdered their children.

I would have loved to have met and spent time listening to the stories of Sir Douglas Bader. For those who’ve never heard of him, he was a true war hero from the Battle of Britain. He was a fighter pilot in the days of the old two and three winged aeroplanes. He crashed one in 1931 and lost both his legs. He was given a medical discharge but reenlisted in 1939 at the outbreak of WW2. Sir Douglas flew with artificial legs which I find astounding.  Sir Douglas went on to become a group captain and was the 5th highest scoring RAF ace of the war with 23 confirmed kills. I think he was an inspiration to a generation and he was certainly one of the things that inspired me to come back after the accident I suffered in June 2000.

I used to race custom-built Class 9 autograss buggies, but had to retire after fracturing a vertebrae in my lower back. now I shoot clay pigeon with an over and under 12guage shotgun and also targets with my 1955 Lee-Enfield .303 British Army rifle.

Action adventure movies. things like Reach for the Sky, the Douglas Bader story. I also love the black comedies like Snatch and Lockstock and Two Smoking Barrels.

Quite like sci fi movies like Alien & Men In Black, the old Smokey and the Bandit movies as for TV I like science programs and watching how stuff is made or forms naturally.

I very often write with AC/DC blasting out of my headphones, but I like lots of different music. I think Jazz is the only style I have trouble with.

As for colours, I lean towards the blues and other pastel colours, though I do like the candy colours on car paintwork, the depths of those colours is amazing.

Race American Stockcars. I know, sorry I am an author with an overactive imagination!

I would spend that time making love with the love of my life.

Here lies the author Thomas James Eyre. He died making love to the love of his life.

If you’d like to beta read for me, please join my Advance Reader Community

Both of those groups will get access to exclusive previews of up coming novels and also short stories to read, plus insights into the characters in my stories. 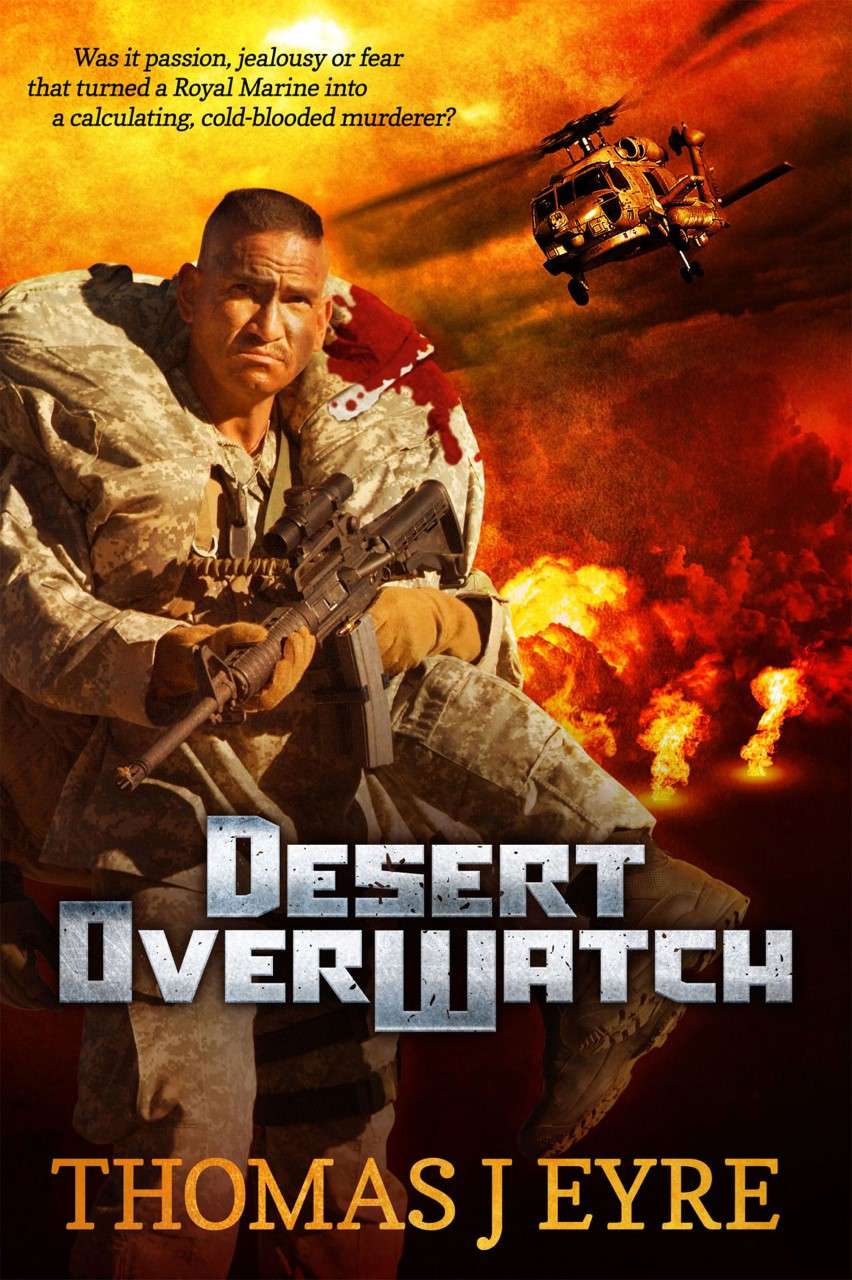 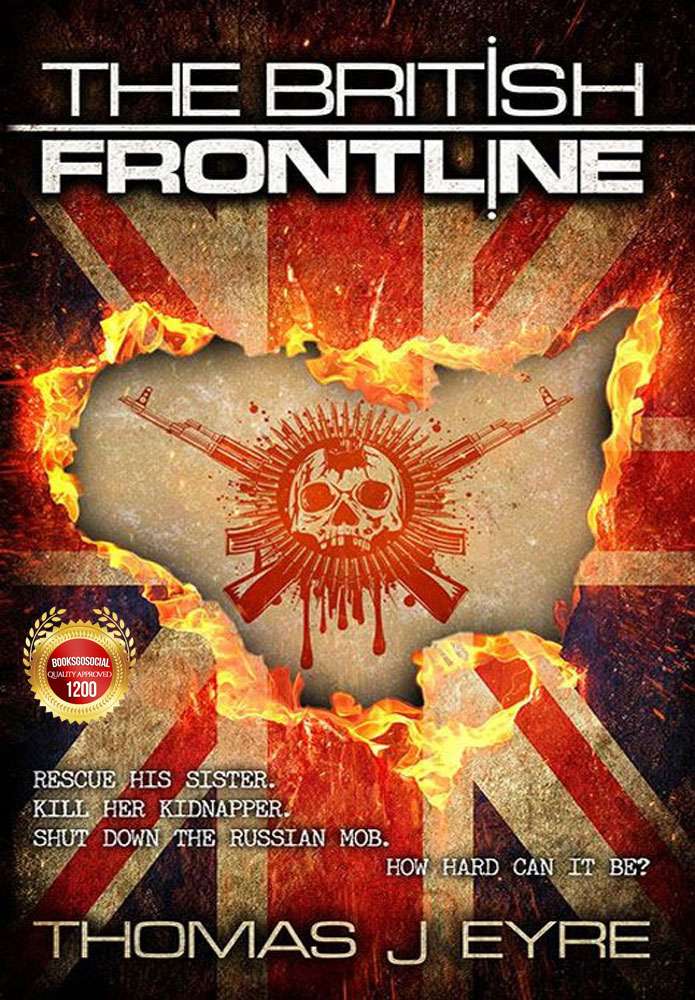 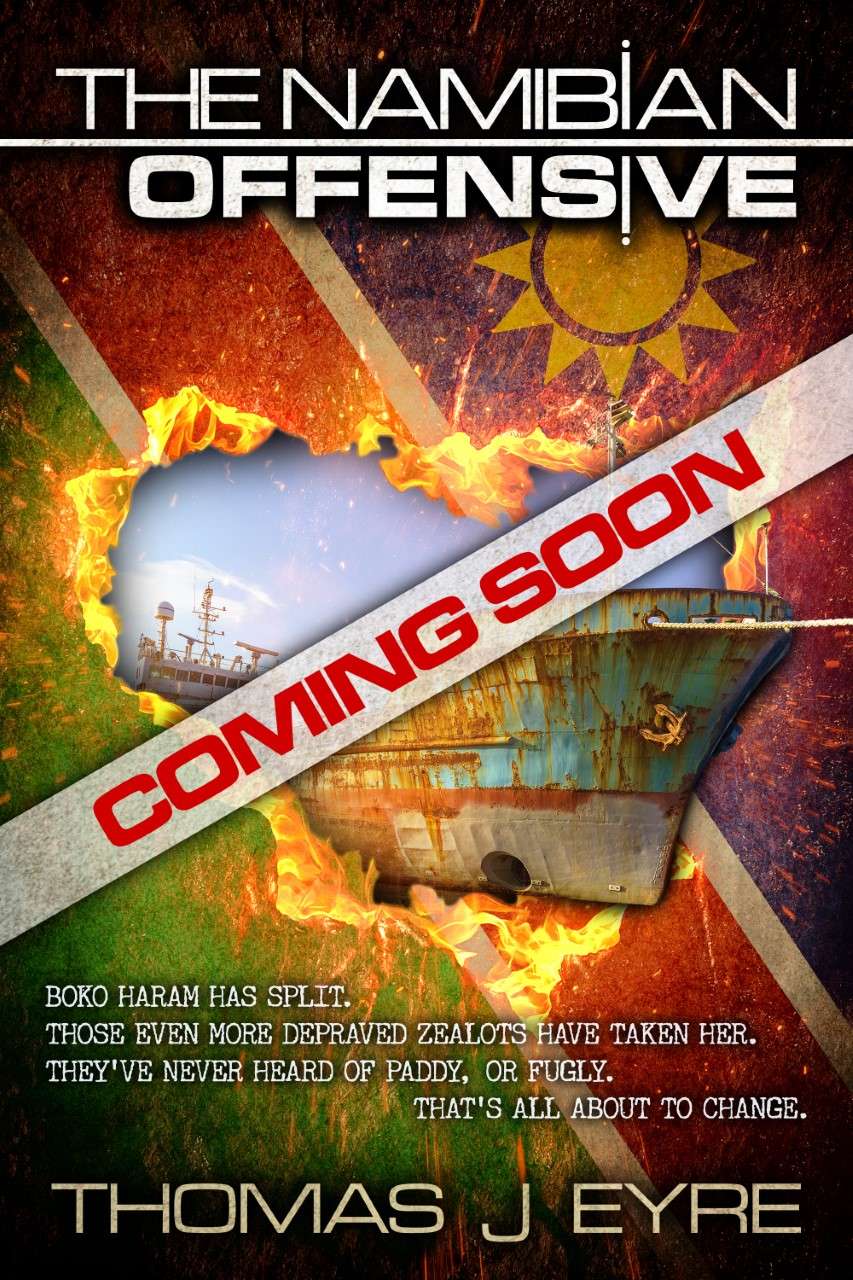 1 thought on “Here is my interview with Thomas J Eyre”