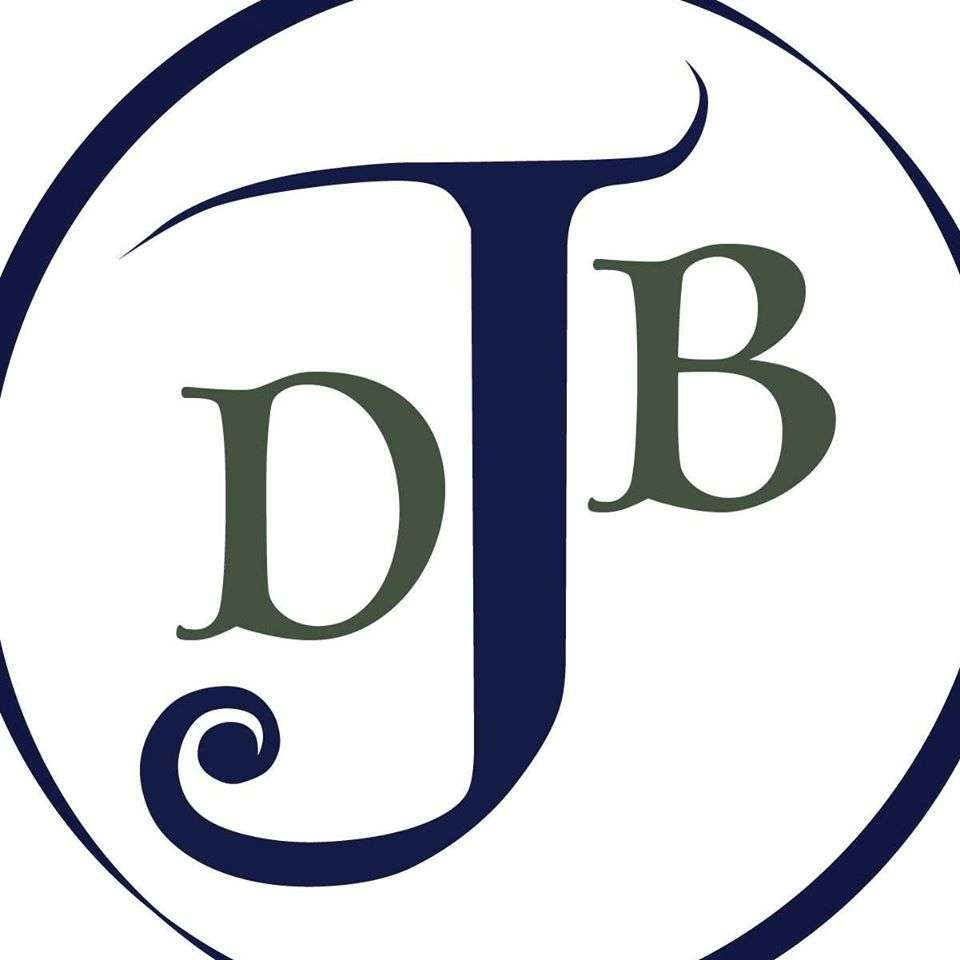 I have a younger sister and am the uncle of two wonderful nieces. I consider myself close to my parents and on good terms with the rest of the extended family. They’re all super supportive. As far as education, I briefly went to college to learn Computer Networking but while in the program, I went through some trying times mentally. The main outcome of which was that even though I finished the program with strong marks, the career path it would have set me on was essentially the very opposite of what would be healthy for me. As such I never pursued it further and a few years later got involved with the local homeless drop-in centre and from there, to working on developing public speaking skills through Toastmasters.

I recently self-published my fourth fantasy book, which was also the longest and most involved book I had ever worked on.  I’m glad it’s finally out there now where others can read something that meant so much to me to write

I basically began writing form the moment we had creative writing classes in elementary school. I just really enjoyed making up stories. Unfortunately, I got a critique from a professional while I was in Grade 9, that while I appreciated it, it left me feeling like it wasn’t something I should pursue and so I essentially gave up writing. When my grandfather passed away, a man who had always believed in me no matter what I showed interest in, and who was very much an advocate for life-long learning, I decided to try writing again, if not for myself than for him. I haven’t looked back since.

I considered myself a writer twice – once when I won a short story contest at school in grade 9 (which led to that aforementioned critique), and again after I finished the first draft of a book a few months after I resumed writing following my grandfather’s passing.

I had been part of an online role-playing group and really wanted to dig into the background of my character. Figure out exactly how they came to be who they were, and lead the life they do. Exploring that resulted in my first book.

It comes directly from the premise behind the book – The main character, Tannis, had begun writing an online blog at the suggestion of his girlfriend Kayla. As such Tannis considered it a project he was doing for her and that became the original working title, The Kayla Project. When I was finally at the point where it was no longer just a draft and was taking shape as a finished book, I changed it slightly to use the main character’s name in the title instead and thus it became The Tannis Project.

I find in general  I write best when there are no distractions. That said, I am at my most productive and do my best writing when I’m in a public place. I think its case of ambient noise doesn’t affect me but specific things will distract.

Despite being about a vampire, I tried to ground it as much as I could in reality and science. I wanted it to seem like it really could be taking place in our world. Some of the chapters (each chapter is a blog post by the vampire), are less him discussing specific topics and moreso reacting in the moment to a more immediate current event. In those cases his reaction is my own personal reaction but mixed with how it would come across based on his personality

No travel has yet been necessary but there is at least one future project that I’ll have to travel a bit for just to make sure it is accurate.

I have this wonderful cover designer Ravenborn Covers, who does all my covers and takes what bits of ideas I have about what the cover should have on it and then proceeds to design the perfect cover. I’m always amazed by their ability to do this.

All of my books at their heart emphasize two ideas – the importance of learning and the idea of family.

I’ve lately begun branching out and reading books in genres I normally don’t read so I’m continuously discovering all these fantastic authors I never knew about.

Who is your favorite writer, and what is it about their work that really strikes you?

My favourite writer changes constantly.  Generally speaking what strikes me in most books I thoroughly enjoy is how perfectly they convey stuff through the written word. It’s those authors that convey it in just the right words that in reading them you no longer see the words themselves but rather transports you visually into the story.

When I first resumed writing several years ago I was also doing so during National Novel Writing Month (takes place every November) and joined a Facebook group made up of other participants from around the world. One of the people who interacted the most there in a way that caught my attention was a self-published author named Kelly Blanchard.  She’s since encouraged me at every turn. Anytime I’m struggling as a writer or having doubts she’s given me the pep talk and push I needed to keep going. It was through Kelly that I also found my cover artist.

I view writing as more my way of sharing the stories I want to tell with others and hoping that maybe I’ll be the reason someday that someone else begins writing.

If I had to do everything all over again with my latest book, I think I would revise quicker. Too often when I was working on it I had to take long breaks because it spoke to me on such an emotional level that I had to stop. I think if I had instead powered through rather than stop, it might have had less chance to affect me.

I learned there are certain types of scenes I don’t enjoy writing in the slightest. As a result of some of the aforementioned breaks I had to take, I also happened to discover I’m in remarkably decent health.

Yes, find other writers around you, people who will understand the craziness and the challenges involved in writing. Be part of a community.

Dream. Don’t give up as I did for so long.

Oh goodness no. Likely one of those books with maybe three words per page on it that kids read when they are first learning.

There are so many but because I’ve always loved his music and have never had the chance to see him in concert. I would absolutely love to meet the singer, Meat Loaf. I probably would be at a total loss for words though. His music has been a big part of my life for nearly 30 years now.

I enjoy reading and puzzles

I grew up loving comic books. Seeing all of those characters now being portrayed on television or in movies is something I never expected and I love all of them.

I love a wide variety of music and I like the colours red and purple a lot. When it comes to food I love all of it with the exception of fruit cake. There are other foods I don’t really care for but I can tolerate them. Not fruit cake though.

Hopefully, in that future, I’ve won the lottery because if I’m not writing I’d love to be able to host events for other writers to get the chance to get together. Community is important.

With my family and my cat. If a family member doesn’t live nearby I’m going to call them so I can talk to them one last time. 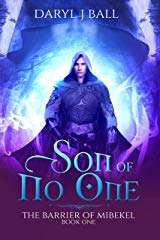 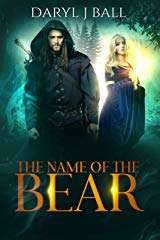 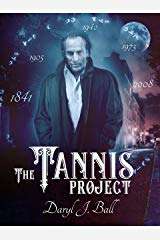 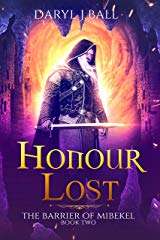 1 thought on “Here is my interview with Daryl J Ball”