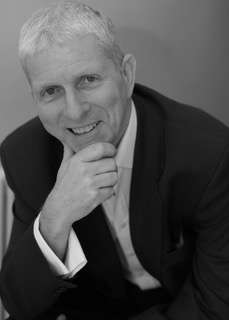 I live in Kent, and practised as a GP there for 30 years. I was born in London and brought up in Surrey.

My proudest achievements are my three daughters with my first wife. My least proud moment was ending that marriage.  But I’m settled now having retired from medicine. However I  refuse to call myself a retired person as I’ve always got a full diary. I am pleased to have two step-daughters courtesy of my second wife.

I was brought up in a lovely village atmosphere of Blindley Heath in Surrey &attended a grammar school in Purley then Guy’s Hospital Medical School. I became a doctor because of the NHS and never wanted to work in any other healthcare system. Throughout my career I’ve seen the corruption that occurs when doctors and money mix. I’ve seen how patients do not necessarily get the correct management and come to harm because of the profit motive. That has driven me to fight for Bevan’s NHS—and to resist its commercialisation and any steps towards the disasterous American system.

My first grandchild was born last year and we are expecting the second in a few months. I’m busy promoting my book at NHS meetings and book-signings. On finishing this interview I’m leaving for a holiday in New England.

I have written articles throughout my career and published academic papers. Much has been to persuade people that the NHS needs to be protected from those who want to dismantle it to make money for themselves.

I never however thought I had a novel in me. But I hit on the idea that I could try to get my message across in that form, as I do not believe it has been done in such a way before.  Everything else I have tried has failed to engage the public. After retiring from clinical medicine, with the attacks on the NHS intensifying, I decided just about 4 years ago to give it a go.

Only when I had the book in my hand six months ago and to my surprise found it had a good reception.

The Americanisation of one of our most cherished institutions, the one thing I think defines us as a nation, the NHS. Bevan said that the NHS would last as long as there were folk who would fight for it. I have to be one of those folk. We owe it to the next generation. The public need to know what is happening under the radar and under the smokescreen of Brexit.

The sole purpose of the book is to get the message out to the public. If they knew the truth they would rise up against the piecemeal destruction of our NHS. It should be a bigger topic than Europe. My motives are pure. It is something I am passionate about and all proceeds go to campaigns that are fighting for the survival of the NHS.

I had several other working titles. Eventually I realised the word Deceit needed to be in the title as the whole book and problem is about deceit. Initially it was The Deceit Disease which didn’t sound right and didn’t really describe the message I was trying to get across. Syndrome is much more appropriate. It describes a collection of problems not necessarily correlated with each pther and derives from the Greek word meaning “concurrence”.  It has the medical overtones that are obviously relevant. You will see why that is more appropriate on reading the book. And you will only find out why it has a subtitle of “Catch 69” on reading the book !

My challenge was to get what is a complicated, erudite and sometimes stuffy message across in a way that was entertaining, so my style had to be “chatty”.

I hope there are some good laughs in it too, and some shocking moments.

I enjoyed pulling threads together, and planting seeds of those threads throughout the novel.

Obviously one writes about what one knows and experiences in life. There are parallels between the central character and me, but it isn’t me, and nor necessarily are his opinions those I share. No one character is based on anyone I know, but some I know might recognise some personality traits.

The central theme is very realistic and factual. I describe what has actually happened to the NHS throughout its 71 years of existence and what is planned. This is intertwined with all the real scandals of our lifetime, bringing them to life.

I didn’t have to travel, but I have used my knowledge of the world from previous trips, for instance to India, to make the tale more interesting.

My editor and publisher has used Martin Driscoll before on other projects. He produced a few options. The one we chose is stunning and explains the book, as much as any image can.

That the NHS is being dismantled in a secret clandestine salami-slicing way, and this is being kept from the public by the main drivers—big business—who have politicians, the media and the medical profession in their pocket. But corporate ambitions extend way beyond the NHS.  This has been going on for 40 years through Governments of all colours. It is a frightening future. It is a dystopian novel.

I used to read all Ben Elton’s latest, but not recently. I enjoy biographies from Michael Palin and Eric Idle to John Bew’s Citizen Clem. James Hawes’ The Shortest History of Germany is a great read.

Just the lady who turned out to be my editor and publisher. She encouraged and inspired me. I can’t say anything or anybody else did.

No. This was one task that I said I would never repeat. It was never intended to be a career. I had one idea and that has been exhausted now.

However ! More recently I have begun to develop some other thoughts….so never say never. I’ve also been approached to collaborate with someone on a book project….

No, but the obvious thing is that it is a big book which puts people off. Would I reduce the size if I had my time again ? I doubt it. I would hate to leave things out and the intended audience was just me. What I really need now is an expert editor who is experienced at abridging books to produce a slim-line version. I couldn’t do thia. It would stay the same size. It needs an objective outsider.

The research which was extensive taught me a lot about the society we live in. It’s not good.

Maxine Peake fit in nicely too.

Enjoy it. But that might not be as easy as it was for me. I had fun as I had no expectations, no deadline, no need to make money from it—so I only wrote when I felt like it or had inspiration. I often went months without looking at it.

Wake up and join the fight for our NHS

Jessica Mitford :Hons and Rebels. Apparently it is J.K.Rowling’s favourite too.

Janet and John , I suppose. It might have been a James Bond. Moonraker ?

Schindler’s List should make everyone cry and be shown in schools.

History, travel , walking and genealogy. The Hobdays originate from Kent and I’ve traced the line back to 1415.

Anything by Stephen Poliakoff or Andrew Davies

I think I’m the most open-minded person I know ! I like and will try any food and enjoy any genre of music (except rap). My wife has taught me any colours by Farrow and Ball.

What I do now.

I don’t want a headstone or even a funeral. Just a few friends and relatives having a drink over my ashes and listening to my favourite songs 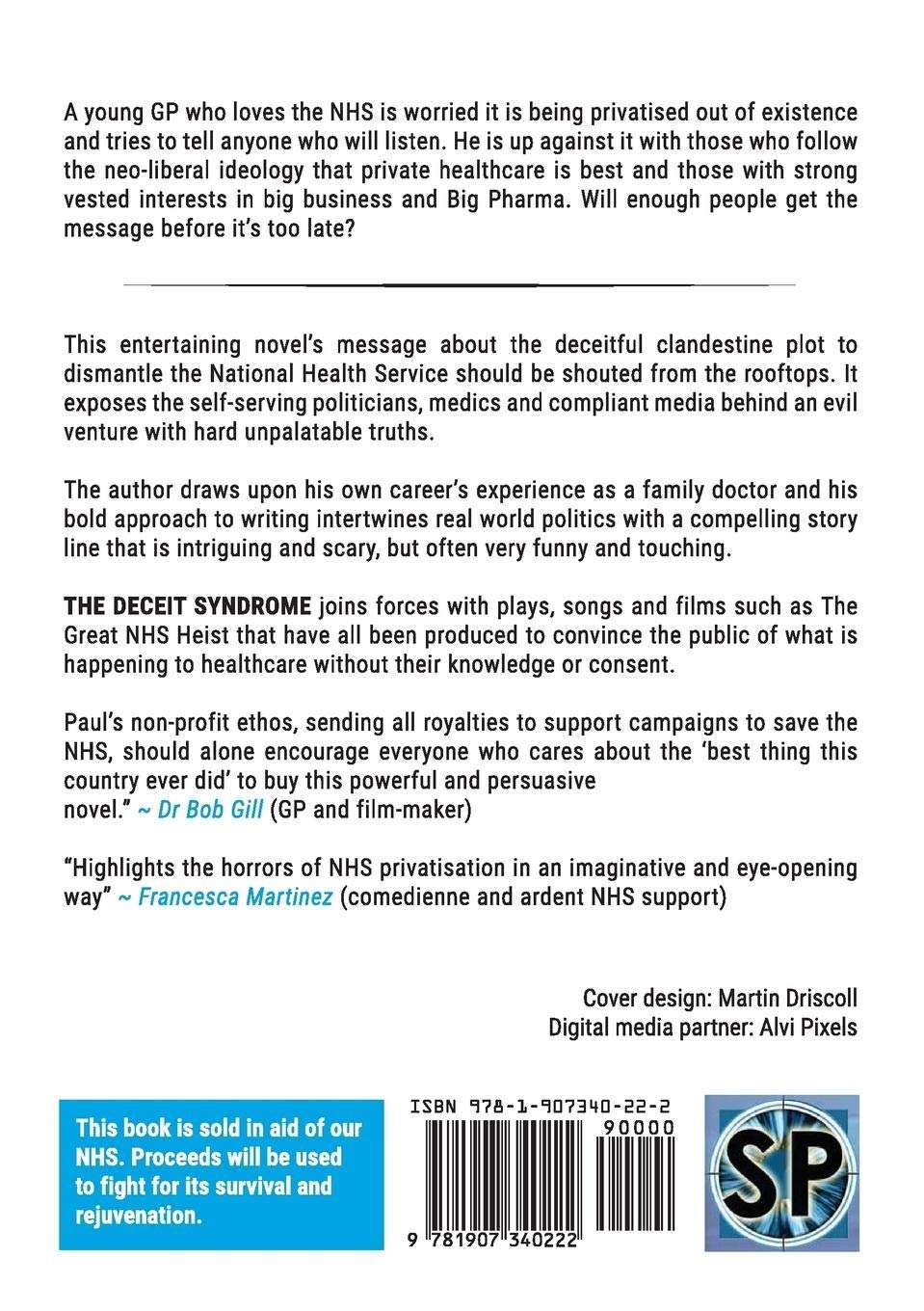 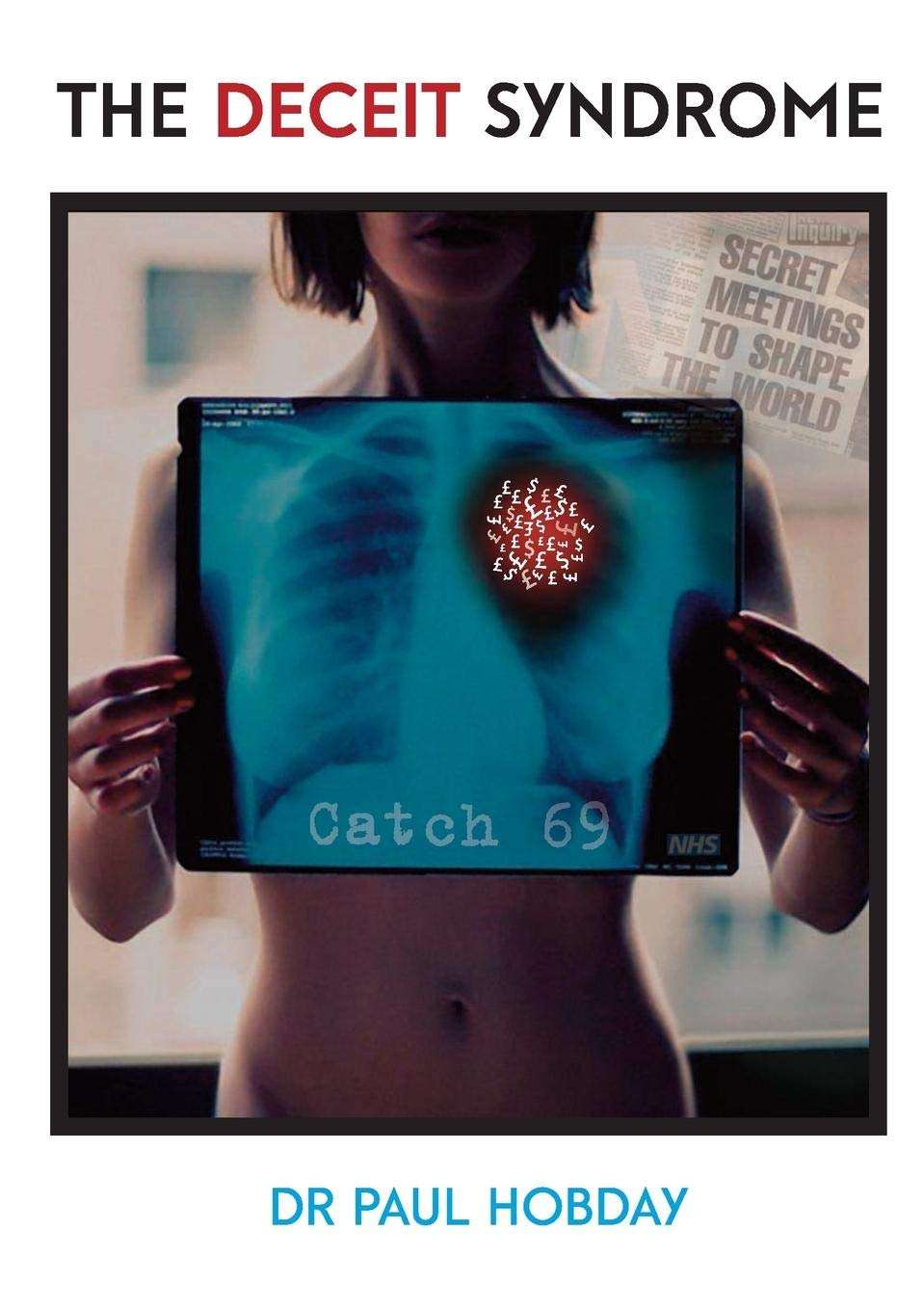 2 thoughts on “Here is my interview with Paul Hobday”