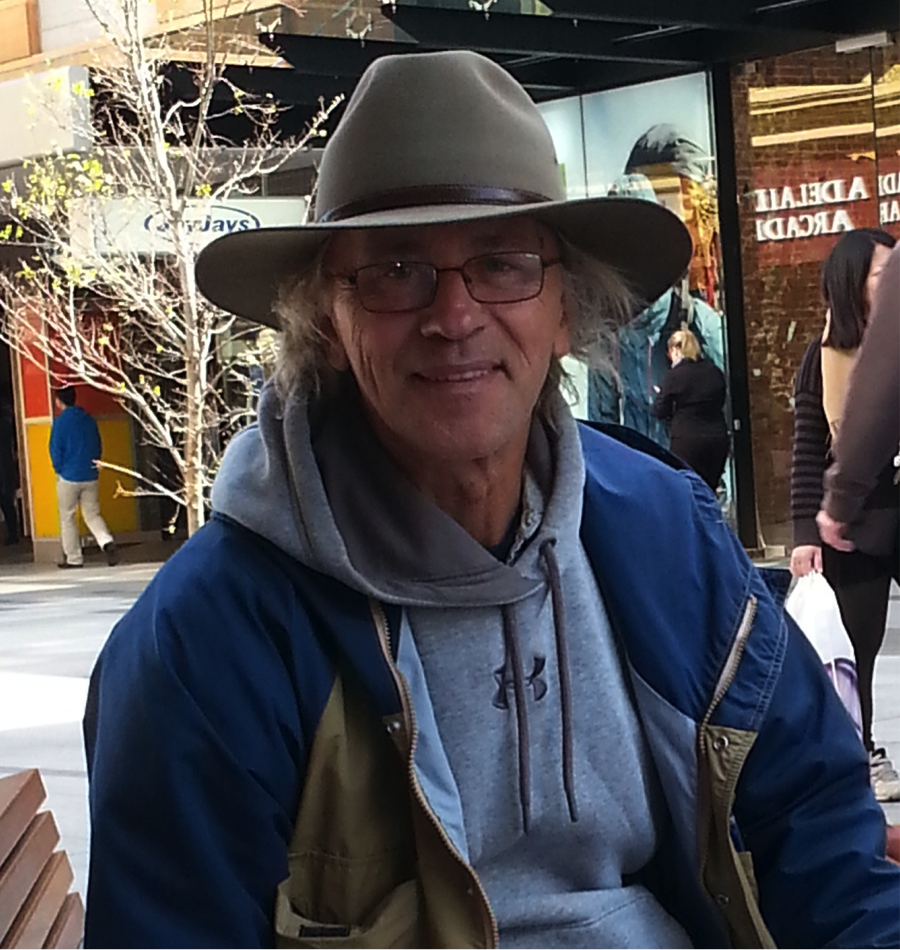 My pen name is C W Lovatt, but I’ll answer to practically anything: Chuck, Charlie, or Charles; I’m just grateful for the attention. As for my age, I’m a hopelessly immature 64.

I’m currently single, living alone on a small acreage on the wide expanse of the prairies. After forty-three years in construction, I’m now on disability due to arthritis in my hip, until I officially retire in November.

That would be the new novel I’m about to begin writing. It will be affiliated, but not part of the Charlie Smithers books, the series that I’m best known for. It will be written in the first person, the same as Charlie Smithers, but the protagonist will be a London actress, by the name of Dolly Pleasance, which is also the title to the book. The reader will be able to follow Dolly’s career on stage over a period of thirty odd years, as well as her relationship with Charlie over the same time.

About forty years ago I read a terrible book, and shortly after I read Watership Down. The former convinced me that I could do better. The latter gave me a goal of excellence to strive for.

When my mentor, Amber Clark, read my stories, and finally began nodding her approval.

The Flashman books, written by my idol, George MacDonald Fraser.

“The Adventures of Charlie Smithers” is a rarity for me, in that I began writing  it without a title. Back then I was writing short stories almost exclusively, so I had no reason to believe this story would be any different. It wasn’t until I began the second chapter that I realised that it was going to be a novel, in fact, an adventure novel, so the title pretty much wrote itself.

My writing style has been described as ‘unique’ and ‘interesting.’ Others more outgoing refer to it as ‘superlative.’ I have a knack of making a reader experience both laughter and sorrow, and everything else in-between. That’s my goal, to make them experience every sort of emotion imaginable, because that’s when we feel most alive. But I would have to say that the most challenging aspect in writing historical fiction is the volume of research that’s required.

I’m not sure which book you’re referring to, but almost all of my work is realistic. However, what transpires in my stories is all a product of my imagination.

I often travel to where my stories take place. They’ve taken me from Australia to Britain, as well as all around the eastern seaboard of Canada. I often go after the manuscript has been written, to see if there’s an essence that I’ve yet to capture. However, just as often the places I travel to are the birth place of my ideas, so there’s no hard and fast rule.

My first three covers were a collaboration between myself and the extremely talented artist, Peter Fussey. When, tragically, illness prevented Peter from continuing, we were faced with a real problem as artists with his talent where extremely few and far between. The problem was eventually solved by my publisher’s very own Poppet, who is a gifted writer, but also turned out to be quite a talented cover designer, as well. Since her style was much different than Peter’s, the covers of all the Charlie Smithers books had to be redone, and she’s done all but one of my covers ever since, with very little help from me. The single exception isa children’s book I wrote called, “The Little Mouse,” The cover and illustrations inside were done by the gifted young artist, Angel Rose.

Regardless of genre, by and large stories are about people, and the human condition. That’s what I strive to portray = the human aspect of my characters, behaving as humans do. Very few are entirely good, and even fewer are entirely evil. – they’re just human.

Indeed there are. Although he’s been around for several years, Alec Hawkes is relatively new as a novelist. He has a gift with prose and humour, and is passionate about his work. Elaina Davidson and Diane Brown also have a gift for storytelling and the prose to back it up. As well, I’ve recently discovered that Karen Cummings Sanchex is someone to look out for in the future.

As for a favourite writer, it would be a toss up between George MacDonald Fraser and Stephen King – Fraser for his wit, and attention to detail, and King for his uniquely relaxed prose.

A dear friend, Amber Clark. She believed in me, and it was her influence that inspired me to take myself more seriously as a writer, and worked tirelessly, coaching me to make my stories even better, until they became worthy of being published.

I rather think that it already is.

No. To date “Josiah Stubb: The Plains of Abraham” is my crowning achievement, and one that I’m quite proud of. I wouldn’t change a word.

Every book has taught me something, whether it be something historical, or how to become a better writer, there’s simply too much information roiling around in my head; at least some of it has to stick.

I think Tom Hardy would make an excellent Josiah Stubb.

“The Gown,” by Jennifer Robson

Ha! Not a chance!

Romance, tragedy, beauty and the ridiculous, the human element in a story.

My idol, George MacDonald Fraser, perhaps the only writer to whom I might feel intimidated by. I would like us to become friends.

Outside of the odd football game, and the news, I don’t watch television. I am, however, a big fan of the movies., but not just any movie. I like historical films like Master and Commander, Saving Private Ryan, Lawrence of Arabia – historical films that have taken pains to reproduce an accurate story, the same way as I do, myself.

That’s an oxymoron. For me, there is no future without writing.

Here Lies C. W. Lovatt, the Greatest Storyteller of Our Time. Naturally I would want to earn that epitaph before disappearing into the Great Perhaps.

Yes, I have a blog, Story River, and you can find it here: http://chuck-storyriver.blogspot.ca/ 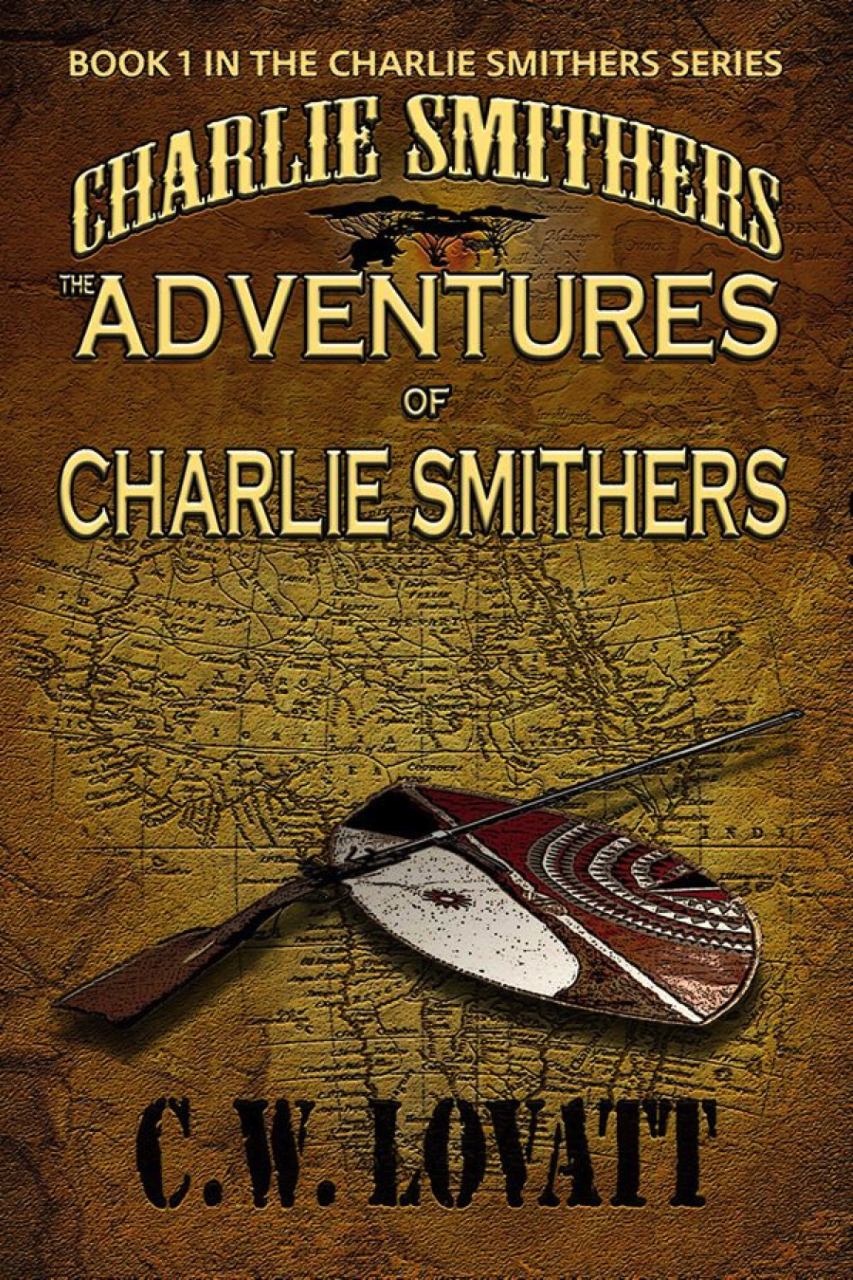 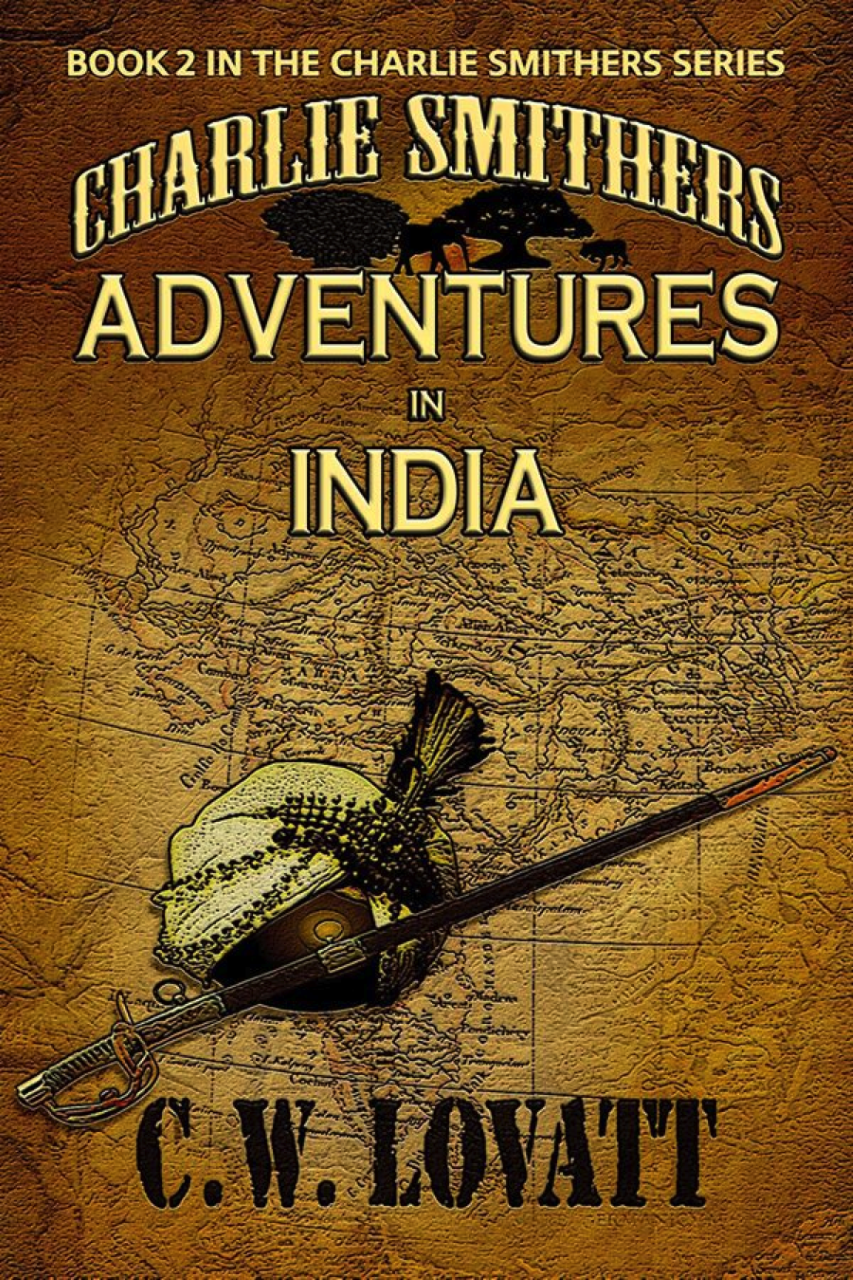 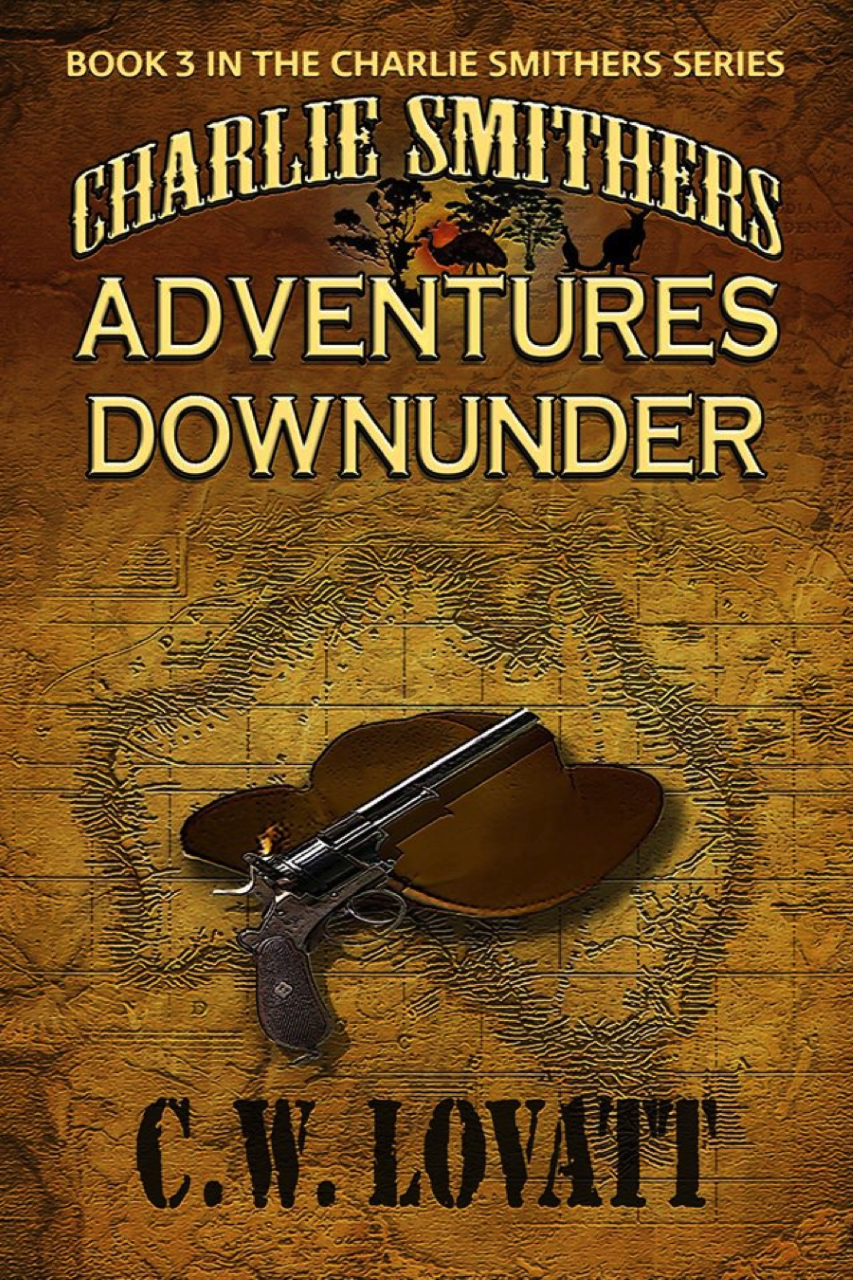 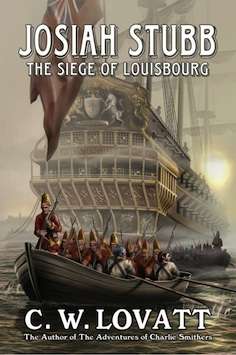 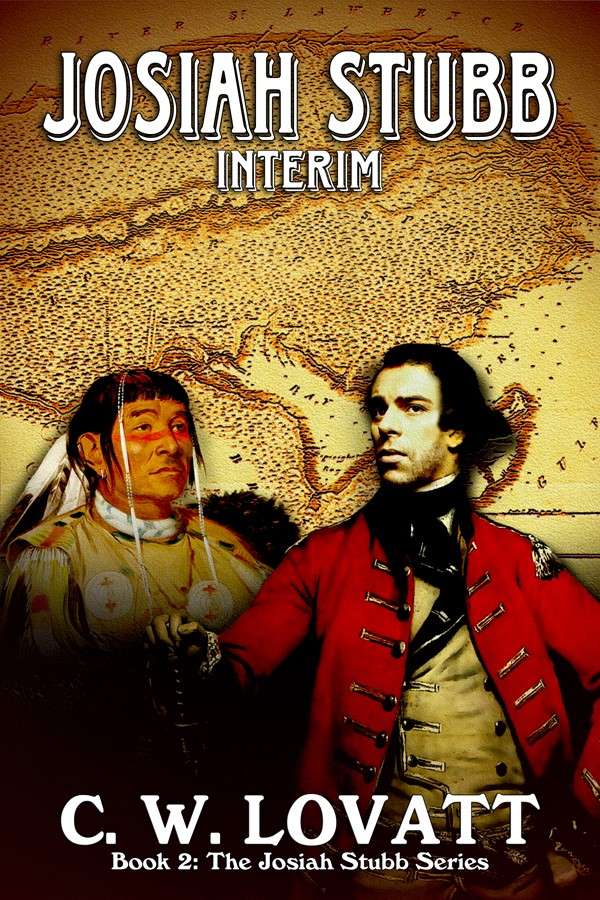 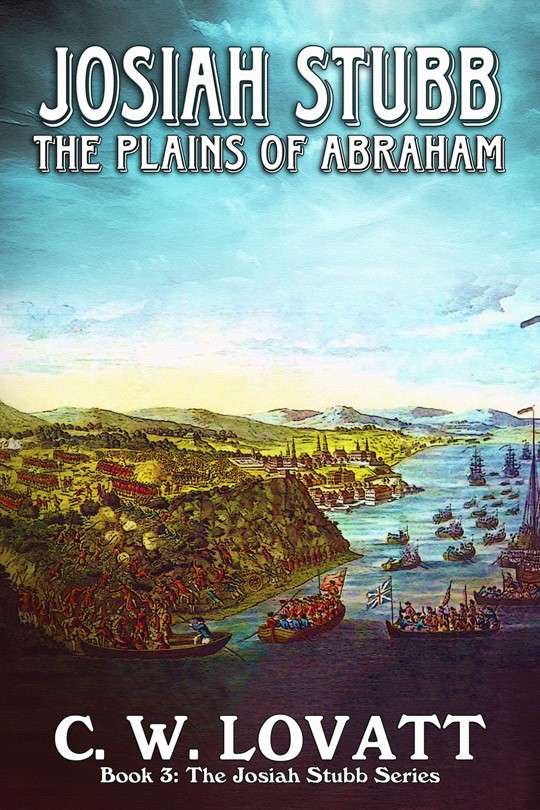 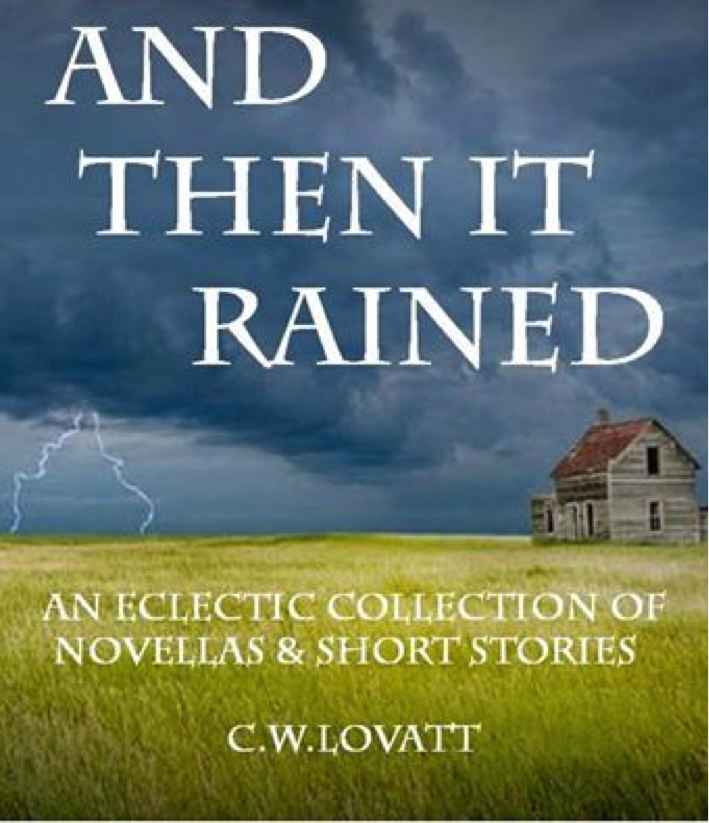 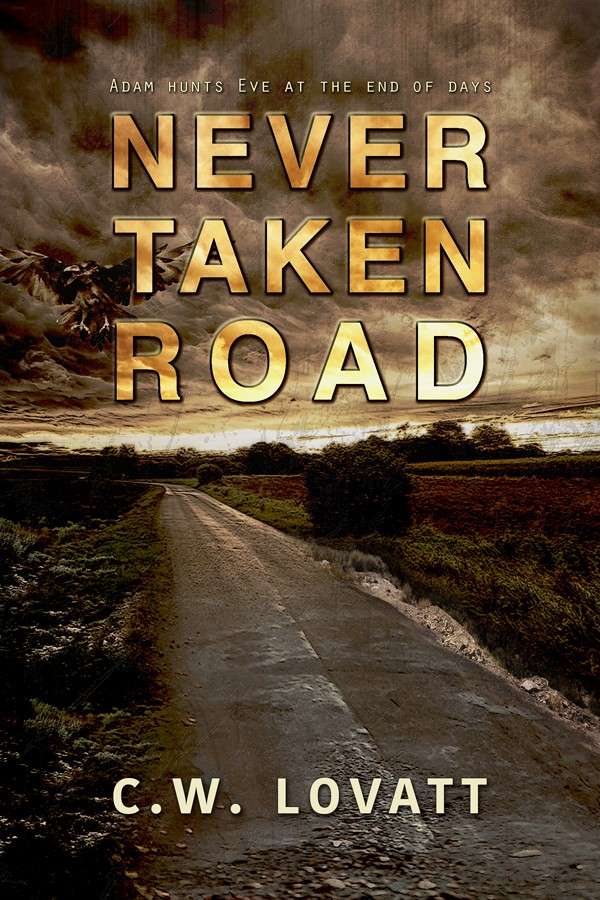 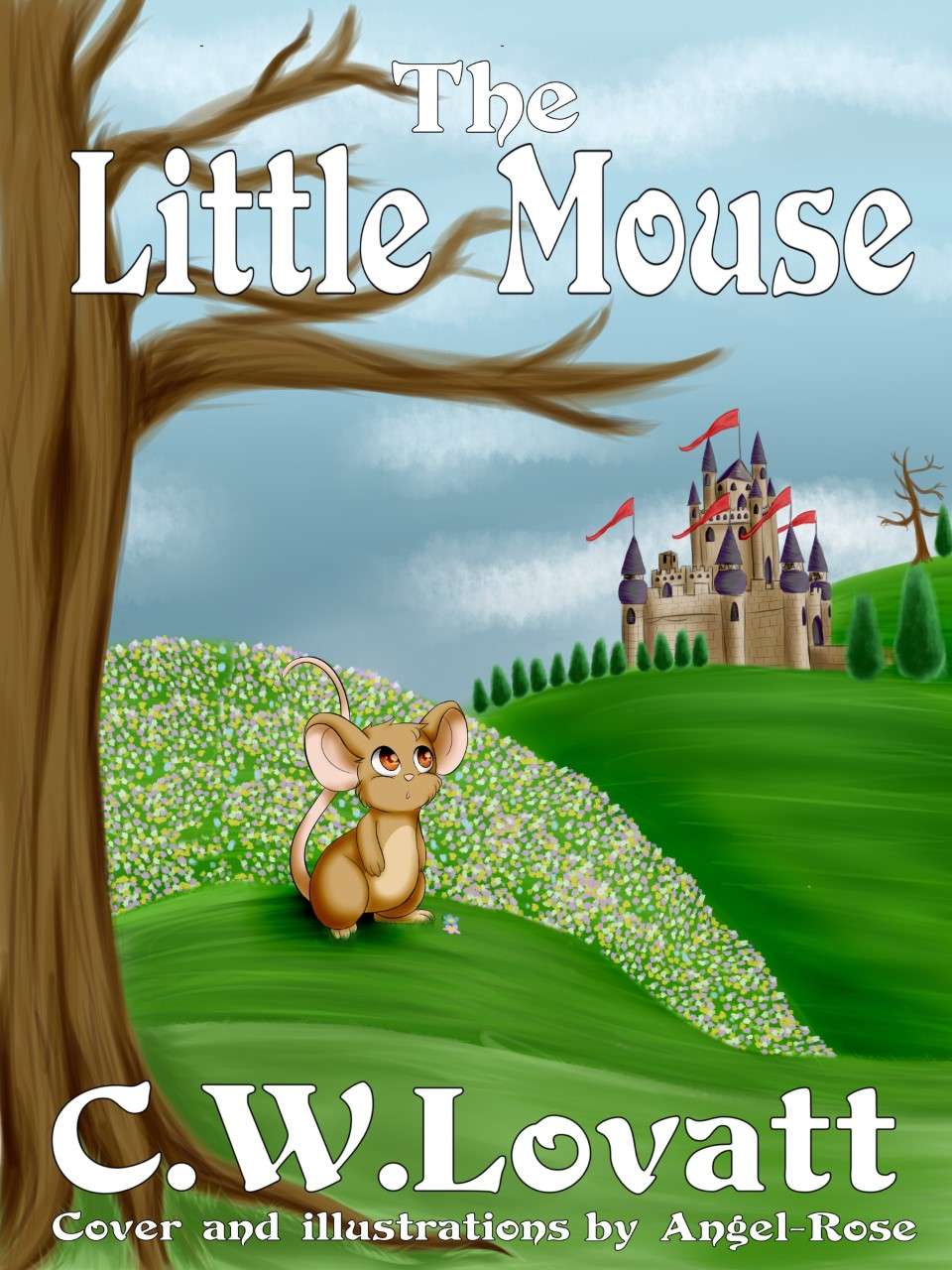 2 thoughts on “Here is my interview with C W Lovatt”